The Global Muslim are committed to protecting your privacy. This Privacy Policy has been updated in accordance with the new guidelines of The General Data Protection Regulation (“GDPR”) 25 May 2018.

The GDPR is a law that imposes additional obligations on organisations and gives you extra rights around how your data is used. The following document tells you what personal information we hold and why, and what your rights are. If you have any enquires relating to this, please contact us via our embedded form.

PURPOSE OF THE INFORMATION WE COLLECT AND USE:

Global Muslim collect the details provided by you on application as a visitor, Mosque representative or appointed manager. This assists us in sending you booking registration confirmation. Your information can also assist Masjid’s page Admins / Managers to use their password protected access to communicate with you using notifications or view your information to check and confirm your booking. We will not share your details with any customers, 3rd parties or other companies.

WHAT INFORMATION WE HOLD AND WHAT WE DO WITH IT:

In order to provide our wide range of services, we need to ask for and keep information about you. We will not use this information for any other purposes (except as required for legal purposes) without your prior consent. The information to be held is:

From the event booking form

This is done in accordance to the Covid-19 prevent the spread advisory. Mosques admin can use your details to contact you to inform of any precautionary measures in cases of any concerns. Your details will normally be deleted 14 days after the event.

You verify your email address to confirm your subscription to the Masjid. Unverified emails addresses aren’t automatically added to Masjid followers. Masjid’s admin / managers can only see the number of followers but not their email address.

We may retain this information in respect of:

DISCLOSURE OF YOUR INFORMATION:

Your information may be passed to and used by any of the Global Muslim team or the Mosque you may subscribe to. We will never pass your personal data to anyone else, except for any successors in title of our business and suppliers that process data on our behalf both in the UK and abroad. We may also use and disclose information in aggregate (so that no individual customers are identified) for marketing and strategic development purposes.

We are committed to ensuring that your personal data is secure. In order to prevent unauthorized access or disclosure, we have put in place appropriate technical, physical and managerial procedures to safeguard and secure the information we collect from you. We will contact you using the contact preferences you have given us [should the need arise].

GDPR gives you the following rights:

Right of access – You have a right to access the personal data that is held about you. To obtain a copy of the personal information Global Muslim holds about you, please write to us at the following address. We will send you a copy of your profile and the information we have held about you by writing to the following address admin@theglobalmuslim.com. Data that is deleted 14 days after the event may not be available for transmittance.

Right of rectification – To tell us to make changes to your personal information if it is incorrect or incomplete.

Right to erasure – Ability for you to request us to erase any information we hold about you if you ask us not to hold it anymore.

Right to restrict processing of personal data – You have the right to request limits on how we use your personal information.

Right to data portability – Under certain circumstances you can request a copy of personal information held electronically so you can reuse it in other systems.

Right to object – To be able to tell us you don’t want them to use certain parts of your information, or only to use it for certain purposes.

Rights in relation to automated decision making and profiling

The right to lodge a complaint with the Information Commissioner’s Office. To be able to complain to the ICO if you feel your details are not correct, if they are not being used in a way that you have given permission for, or if they are being stored when they don’t have to be.

Full details of your rights can be found at https://ico.org.uk/for-organisations/guide-to-the-general-data-protection-regulation-gdpr/

We can move records between our computers and IT systems, as long as your details are protected from being seen by others without your permission.

‘Cookies’ are small pieces of information sent by a web server to a web browser, which enables the server to collect information from the browser. Global Muslim uses cookies for a number of purposes, for instance to enable us to simplify the logging on process for our staff, team members and clients, to help ensure the security and authenticity of registered users.

Whilst you do not need to allow your browser to accept cookies in order to browse much of our website or to access many of our services, you must have cookies enabled if you wish to use our online rota system.

Most browsers allow you to turn off the cookie function. If you want to know how to do this please look at the help menu on your browser. As described above this will restrict how much of our system you can use.

If you leave a comment on our site you may opt-in to saving your name, email address and website in cookies. These are for your convenience so that you do not have to fill in your details again when you leave another comment. These cookies will last for one year.

If you edit or publish an article, an additional cookie will be saved in your browser. This cookie includes no personal data and simply indicates the post ID of the article you just edited. It expires after 1 day.

If you upload images to one of our websites or via our Email address, you should avoid uploading images with embedded location data (EXIF GPS) included. Visitors to the website can download and extract any location data from images on the website. Embedded content from other websites 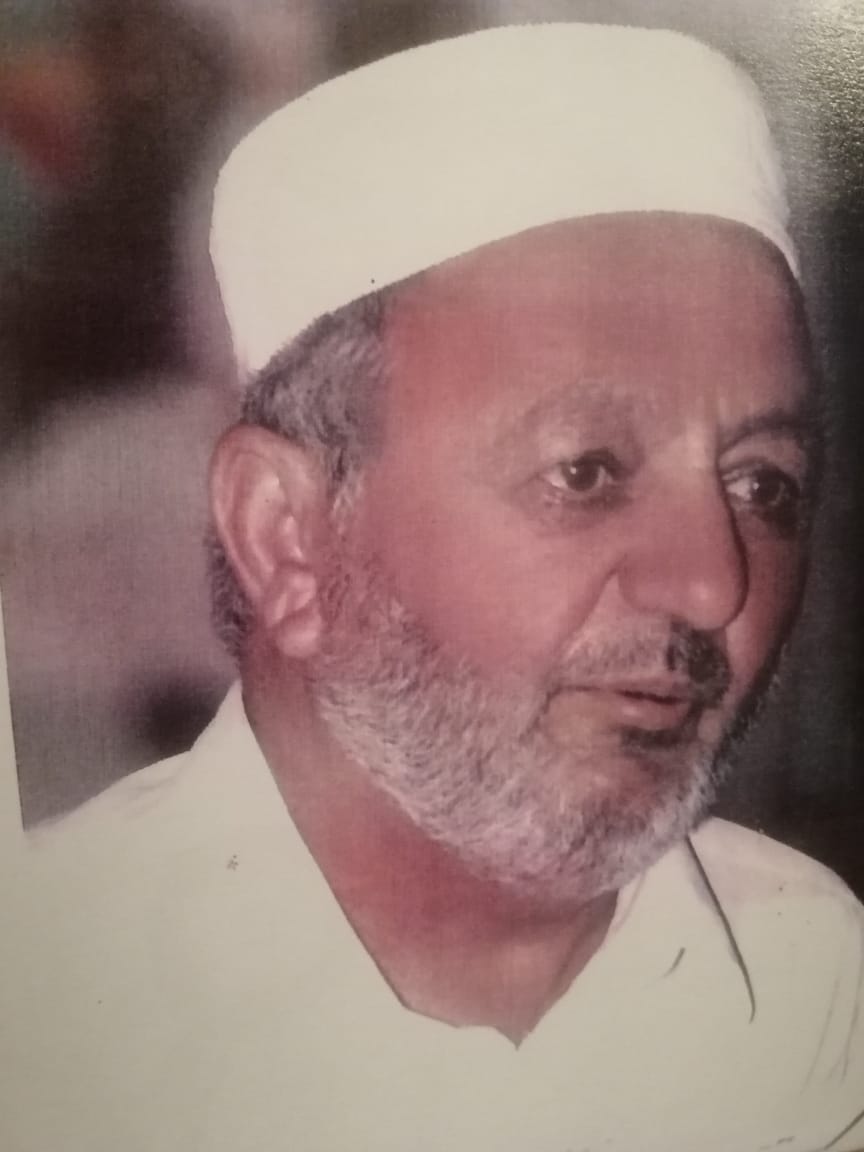 Mian Abrar-ul-Wahab was brought up by his father, Mian Fazal-ul-Wahab Kakakhail (1900 -1976), and was very close to him. His father was very active in politics and had participated in independence movements such as Silk Letter Movement, Anti-Colonial Movement and Reforms Movement. He was also the founding executive of Madrassa Nasratul Islam and Rahamkaria Liberary. He also represented All-India Muslim League as General Secretary Nowshera. Mian Abrar-ul-Wahab, from his young age participated in Pakistan independence rallies. 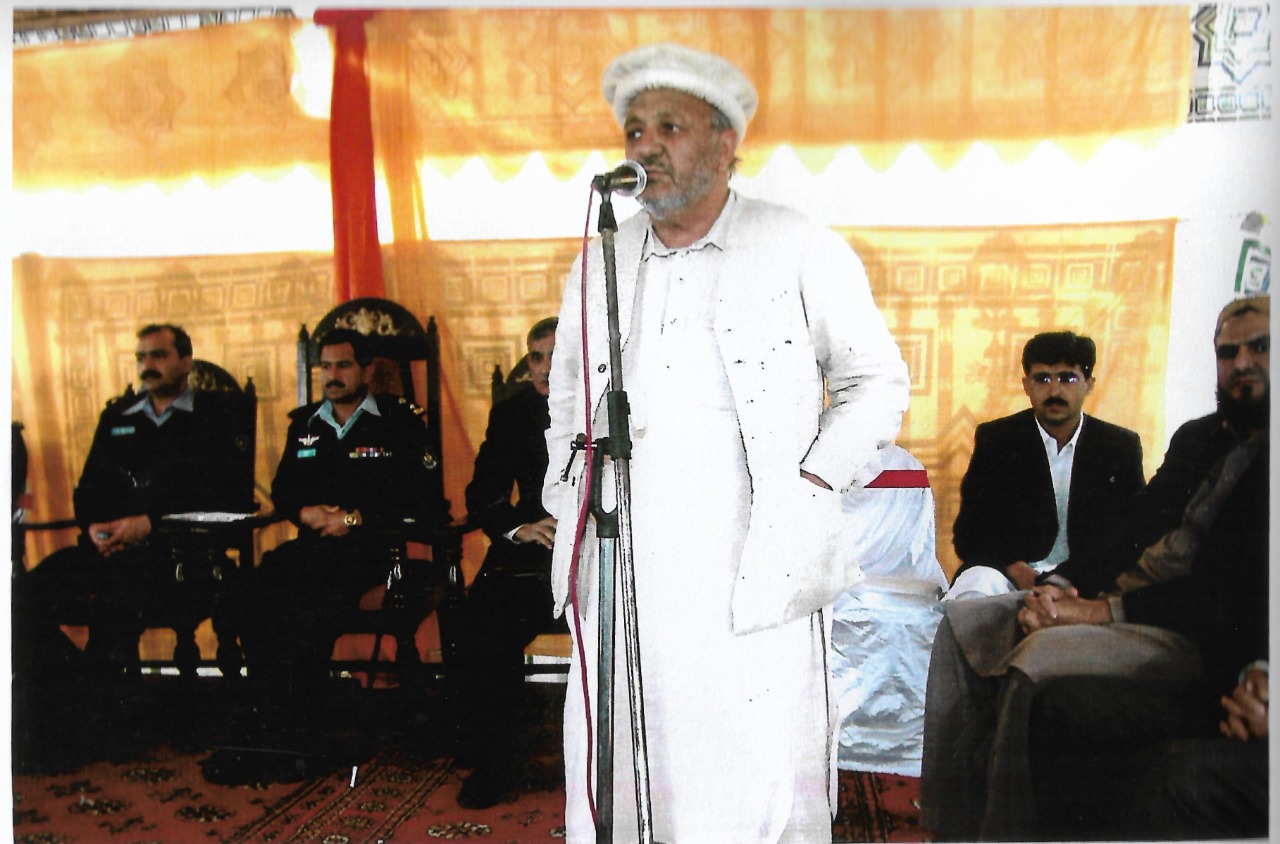 Mian Abrar-ul- Wahab was among the first few to partake and complete the very first Pashto Proficiency, High Proficiency, and Pashto Honours programmes. Designated as headteacher, he taught school children for 25 years between 1952 and 1977. He was also given the management responsibility of other 22 primary schools in Nowshera region. From his family life to professional engagement he led every effort from the front and exceeded every expectation. He never had a concept of day-off because he would rather prefer to be out and helping other as oppose to sit and relax at home. His family, colleagues, neighbours, and friends knew him as a person with great spirits in their circles. For his immediate and extended relatives, he was like a considerate father, his shadow of compassion helped them raise flags of successes. After his early retirement from education sector, he moved to Islamabad where he worked in the construction industry between 1980 and 1998. He used the opportunity to extend his circles and to continue outreaching people living in the city of his new abode.

He remained connected to people of his village. Alongside with late Mian Jamal Shah KakaKhail (former politician), he outreached 1000s of Kakakhails and followers of Hazarat KakaSahib and gathered them under one umbrella. The purpose was to provide a platform where issues were discussed and resolved. He collected and published data on Kakakhails that is now used as an immense source of information for our future generations.


Mian Abrar-ul-Wahab was a founding member of Islamabad Police Public Conciliatory Committee. The purpose of this committee was to resolve the public issues of minor nature and relive burden on smaller courts. He worked closely with police from Station In-charge to Inspector General of Police. His counsel and advice was always appreciated and implemented. He was presented with many awards for his work.


He was by nature a social workpe and a humanist. He worked closely with neighbourhood and mosques committees. He helped in building Masjids and getting them approvals from local authorities. Day or night, he would never step back from using his contacts to resolve neighbourehood concerns including but not limited to security and services. The gruelling regime of his work left him with IBS, High Blood pressure, Heart and Chest diseases but with a personal work ethic he found it impossible to relinquish. He preached the importance of humanism, honesty, hard work and parenting provision.


His dream was to bring Mosques from all schools of thoughts on one page therefore this page is designed on his initiative. We hope that his dream will come true one day. May Allah bless him with highest ranks in Jannat Firdous Ameen. 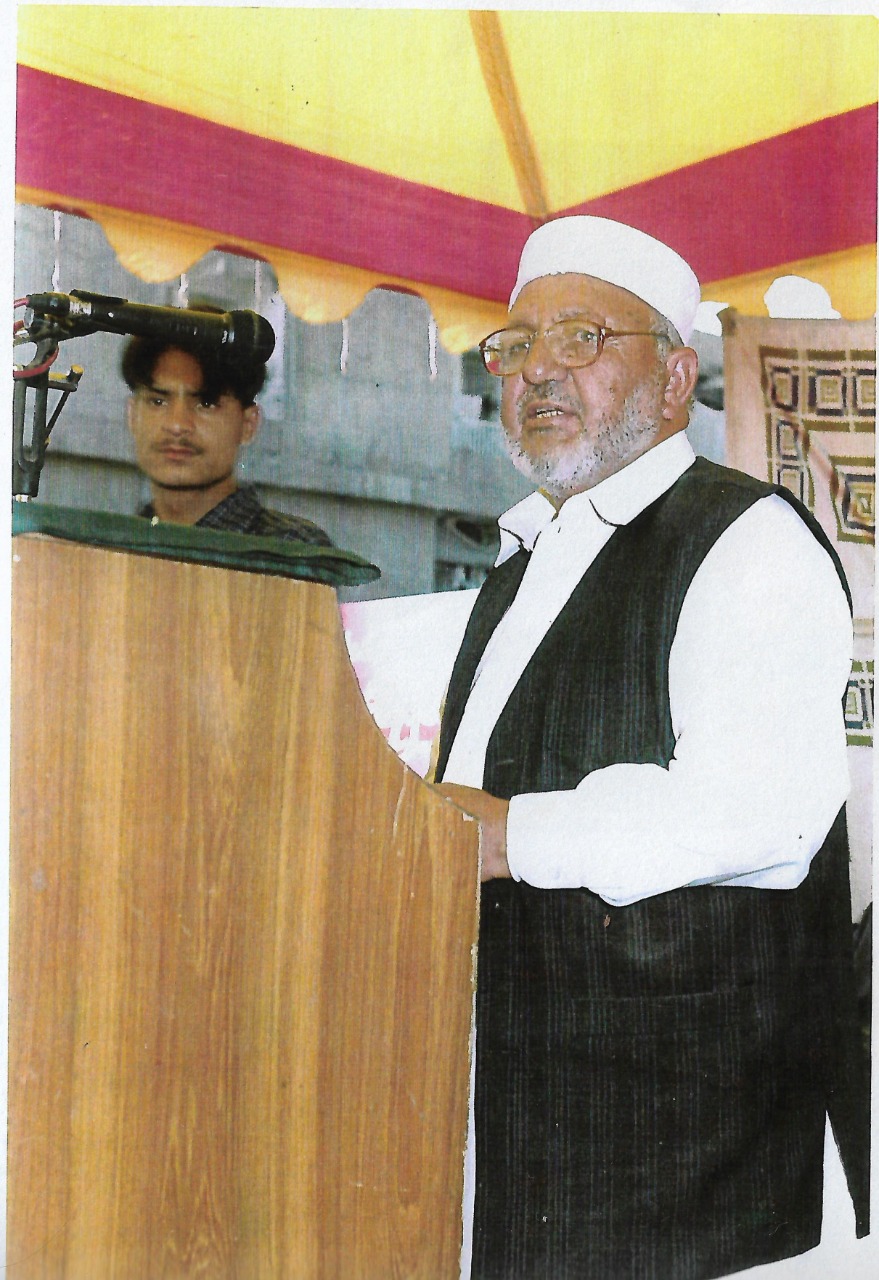 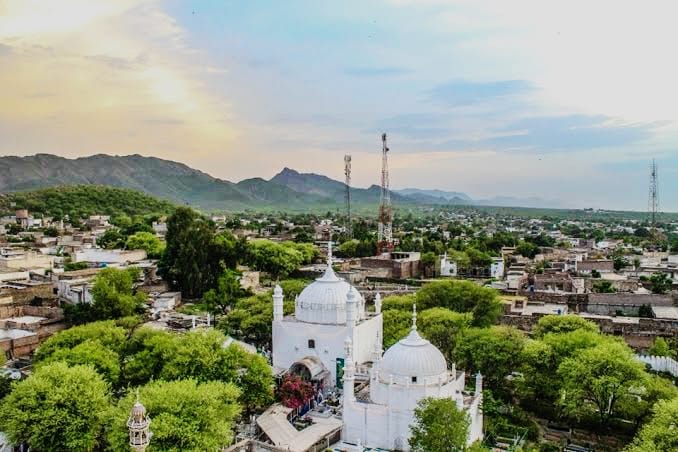 Ziarat Kaka Sahib – located 12 kilometers to the South West of Nowshera KPK. The village is named after the shrine of 16th century’s most popular Sufi Saint Hazrat Kaka Sahib. People throng Kaka Sahib’s shrine every day in a large number for seeking solace and spiritual delight. Pilgrims from far and wide visit the shrine to pay their respects to the Sufi saint. On average, around 5ki to 7k visits the shrine every day. It is considered as one of the most frequently visited religious heritage sites in Khyber Pakhtunkhwa. Syed Kastir Gul also known as Hazarat Kaka Sahib , Sheikh Rahamkar. Them is also fondly called as Ziaray Kaka - Them had earned the title of Rahmkaar – ‘the kindest’ for freeing slaves and showing mercy on orphans, poor and the needy. Them used to arrange langar for thousands of his pilgrims and devotes regularly and extended financial assistance to destitute families.

Hazarat Kaka Sahib departed from this world on 24th Rajab 1653. Their shrine was built by Kaka Sahib’s direct descendants and their followers in early 17th century, his white mausoleum has beautiful mosaic work and floral pattern all over inside the structure in Mughal architecture style.